Due to high order we put it on hold for this month. Shipping will starts at February 1. 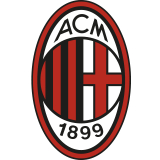 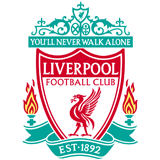